THE PAST :: THE PRESENT

Pullulating with The Advancement of Biotechnology

In 1953, the three-dimensional structure of DNA was first proposed by James Watson (geneticist) and Francis Crick (physicist) thus marking the beginning of molecular biology in 20th century. Their determination of the physical structure of DNA molecule became the foundation for modern biotechnology, enabling scientists to deciphered the complete genetic code of human chromosome in 1999. This has lead to a profound advancement in human health improvement.

Later, Celera Genomics and the Human Genome Project completed a rough draft on the sequencing of human genome in year 2000, and this set another path to biotechnology advancement for the betterment of human health. With this knowledge: A year later, researchers around the world are able to develop new & improved treatments when the sequence of the human genome was published in Science and Nature.

Since year 2000, this Genome sequencing discovery has assisted scientists to complete the draft sequence of the critical pathogen of rice, which prevented the pathogen in detroying enough rice to feed 60 million people annually. Since then, the advancement of biotechnology has also progressed exponentially, thus helped us to enhance our BioCelles traditional healthcare products and services. This has also assisted us to have a better understanding of our traditional remedies and the phytochemicals or biological active compounds within herbs of our remedy. A few of our products, especially our Heart-SXR has benefited from this biological advancement with enormous positive feedback from our customers. 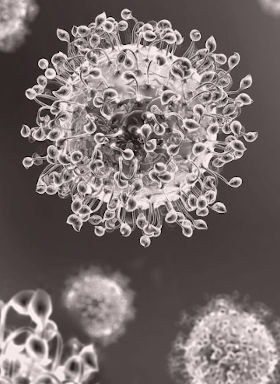 History has shown us again and again that we, Human is not the strongest nor the king, queen and ruler of this world. Microorganisms in mother nature are the rulers of this earth. They are the real Kings and Queens on planet earth, probably even before human existence. History has proven to us that throughout humanity, we have suffered and ravaged by countless plagues, epidemics and pandemics caused by microorganisms that have taken the lives of millions and millions of human beings and have disrupted the course of history and civilisation.

There is always threat of infectious diseases triggered and caused by pathogens (fungus, bacteria, viruses, protozoa, worms and infectious protein called prions); as well as toxic secondary metabolite that is called mycotoxins, all these can spark another epidemic or pandemic. We Homo sapiens are a community with a shared future for mankind, we should all work together to prevent diseases and tragedies from happening again. 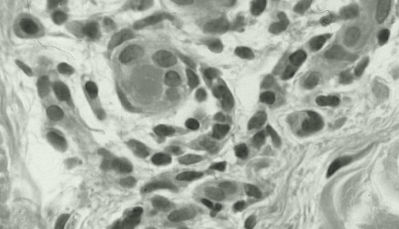 Since the added threat of diseases such as COVID-19, MERS, SARS, Ebola, bird flu (AIV, e.g. H5N1, H7N3 etc.), swine flu (H1N1), VZV, AIDS (HIV), HSV, HPV, cancers, Superbugs infection and many other deadly diseases, as well as chronic ailments and mycotoxins hidden in food we eat; scientists are forced to look for new therapies, solutions, preventions and new answers based on the latest knowledge on human genome within the field of westernised biotechnology aided by the diversity, in-depth & extensive literature and research of eastern traditional medicine and herbs... within time, we too at Biocelles Techonlogy will expand to release more new and improved natural remedies, regimens, procedures, products and services for your hygienic, vibrant, healthier body and lifestyle.

THE PAST :: THE PRESENT